"Guaranteed enjoyment to thousands of visitors every year"

Travel Sense is a DMC, incoming travel agent and a tour operator in Scandinavia with more than 20 years of experience. We offer a wide range of accommodation, event tickets and travel facilities that suits organizers of group tours. Our extensive knowledge of the Nordic countries enables us to offer maximum value and guaranteed enjoyment to thousands of visitors every year. 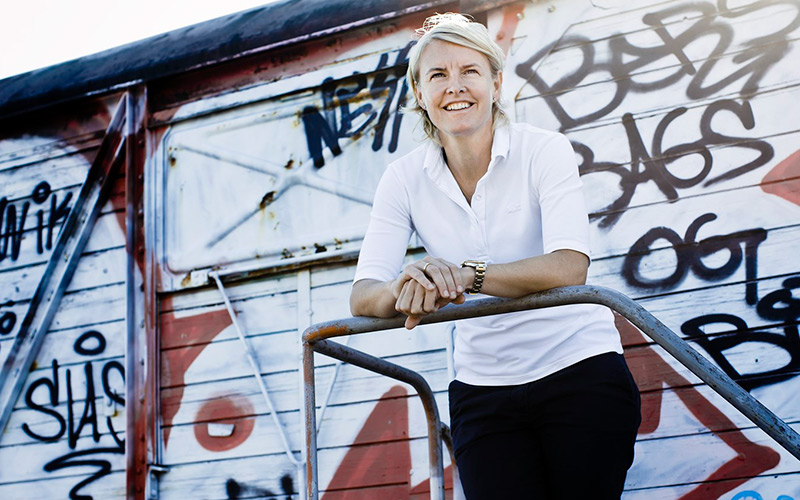 She is an Olympic champion

Travel Sense is owned by Camilla Andersen. She is an Olympic champion and World champion in handball. She received gold medals with the Danish national team at the 1996 Summer Olympics in Atlanta, and at the 2000 Summer Olympics in Sydney. She is World champion and two times European champion. In 2012, she was admitted to National Olympic Committee and Sports Confederation of Denmark's Hall of Fame. During her professional handball carrier, Camilla Andersen started Travel Sense in 2002, specializing in sports travel, incentive travel and incoming groups to Scandinavia.

”Your wish is our command” 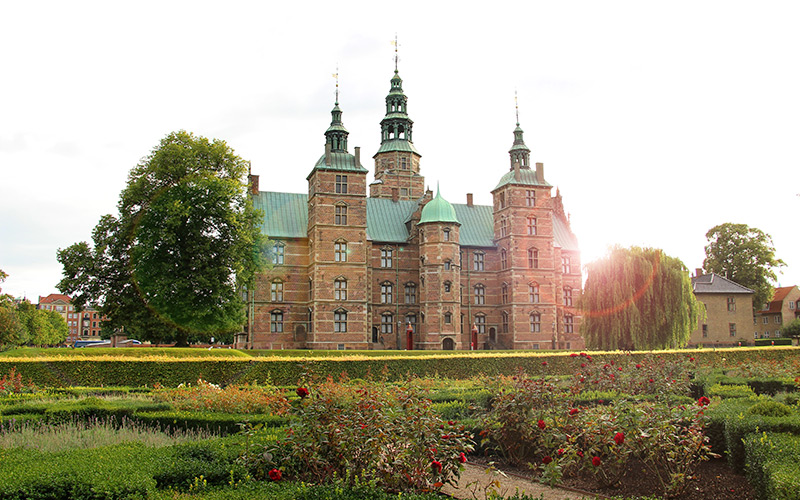 Our experienced and skilled team speaks a large number of languages and deliver top quality service in order to ensure you a successful travel arrangement. Our services meet the exact requirements of today’s incentives tours and business travelers, and we will happily accommodate your clients’ travel wishes. 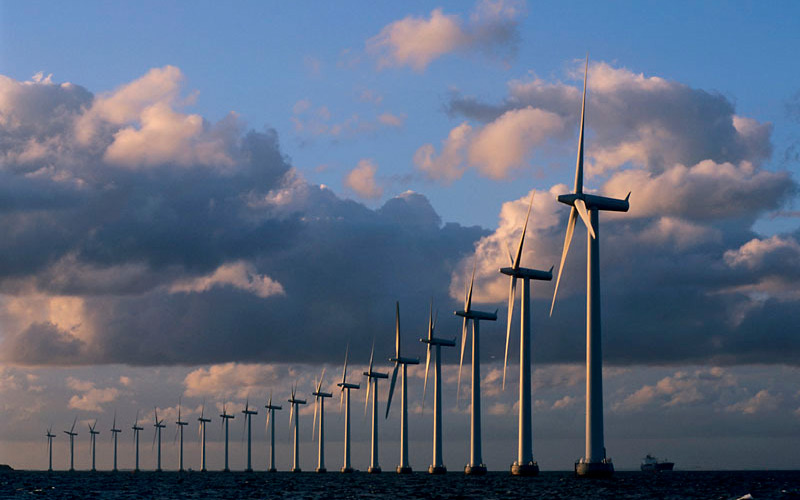 We handle business and special interest tours, our second to none network, meeting the right people and seeing the right things. We have also arranged several MICE experiences where we have secured unique experiences that add value to employees and companies. We have extensive knowledge about Scandinavia; what is going on, where to eat and what to see.

Please contact us. We would love to assist you.